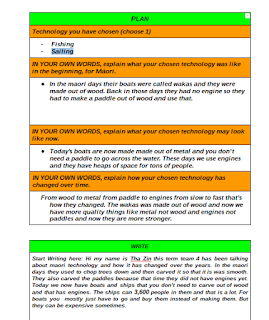 Tha Zin Can He Save Her?

On a sunny wednesday a little girl named Lilly was excited to go to the sky tower. Her mum Rebecca was taking her there and then when they got to the tower cafe when Rebecca was ordering their food Lilly met a strange woman. The lady told her that she could fly and Lilly did not know if she could but then the lady said that she was a fairy and that she had magic.


So then Lilly went to the top of the tower and she looked down for a second and right before she fell off Kelsey Parrant saw her and then when Lilly jumped off. Kelsey Parrant ran as fast and catched her right in time. Then Rebecca went to Kelsey Parrant and said thank you so much for saving my daughter’s life. Guess who was watching them it was the strange lady and her name was … JORDIN. TO BE CONTINUED 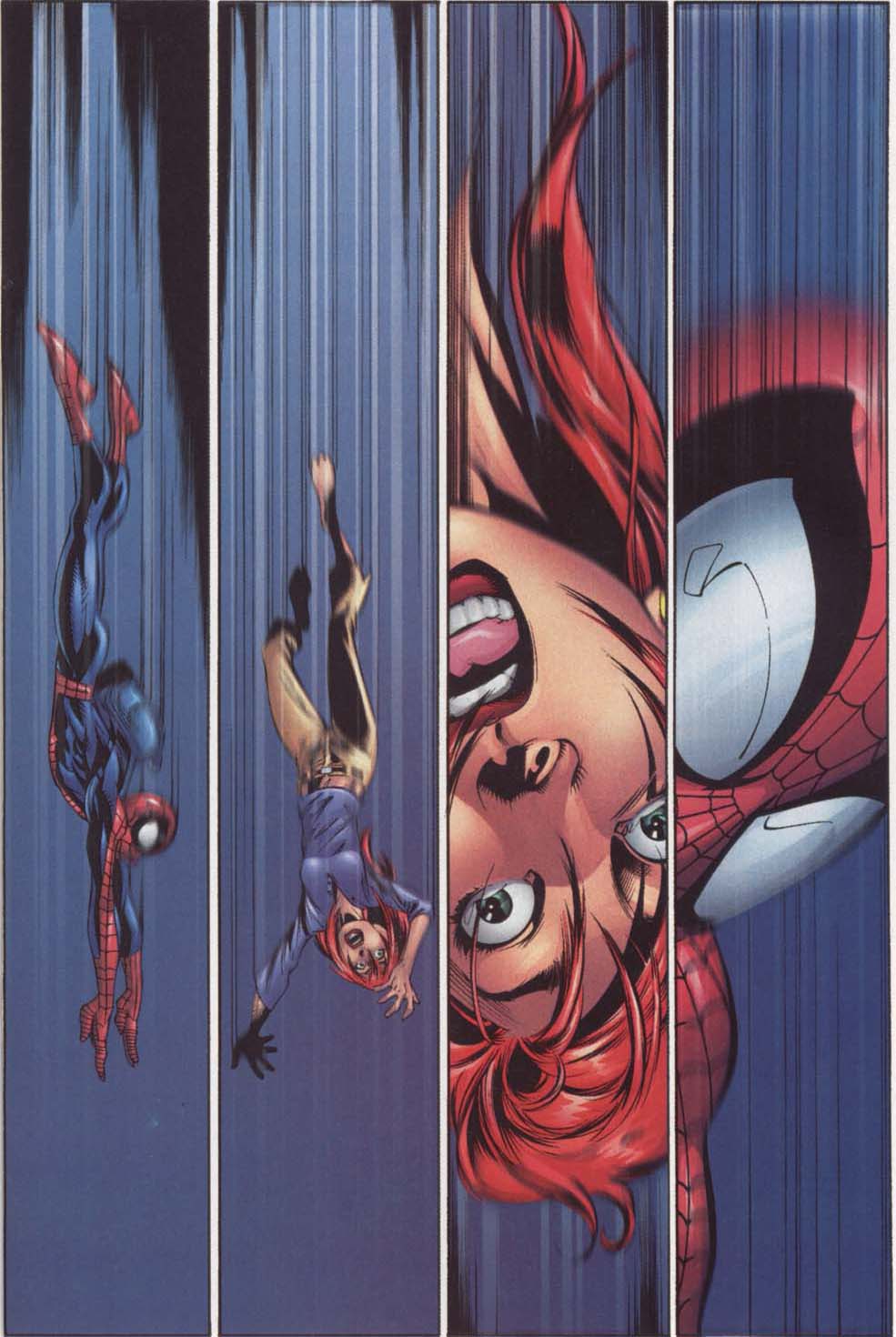 On a Wednesday night I was getting ready to have dinner with my family when I heard the doorbell ring. It was really late so I had no idea who it could have been. But when I opened the front door Pete and Manu was standing right in front of me they said could we come in so of course I invited them inside. They told me I had to create a three course dinner meal for them and they told me that I only had a little bit of time. So I went in the kitchen as fast as I could.

When I got to the kitchen I got my apron and put it on. Then I thought of something to cook after a few minutes I knew what to cook. For entree I am cooking mini pizzas right now I felt a bit nervous because I had never cooked without an adult before so I was not sure if I would do good. After I made the mini pizza’s I put them on the plate and then I left that aside and then I started on my sauce. Then when I was done with my sauce I poured it on the plate that I put the pizza on.

After I took the plates out and put them on the table. When they took a bite out of it it was so quiet and I was even more nervous. Then when they told me they loved it I was so happy then they told me that they could not wait for main so I went back into the kitchen.

They told me that it was delicious and that they wanted it on their menu. Then they told me to go and make my dessert so I went in the kitchen.

They told me that they loved it and that they give it a 10 out of 10 and when I heard that I was so happy then they told me good night and went out the door. 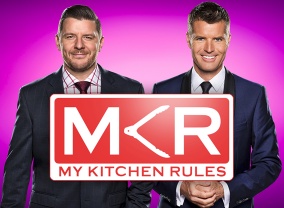 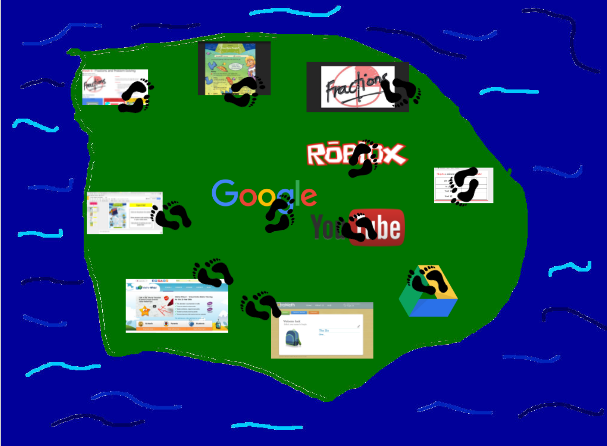 This island shows what I did yesterday and what I did at home.
Posted by Tha Zin at 12:54 1 comment:

Didn’t see you there! Whatever time zone you’re currently in how’s it going?
Welcome! I’m a yr 8 at Pt England School, Here are some random facts about me! My name is Tha Zin, I have a younger brother who is currently a yr 3 and am the oldest child. I am Burmese, Chinese and Karen. If I were to choose dogs or cats? Cats are definitely cute and don’t need as much attention and work as dogs but since I’m more of a dog person I’d choose them.
My favourite food/dish would be ramen as it is easy to make and there are many flavours to choose from. My favourite subject is literacy as I find it easier than numeracy and is a subject I am more intrigued in.
You’ll see many things on my blog, things that I’ll share for everyone to see mainly school related. Thanks for visiting and hope to see you around!

Who is visiting this blog?